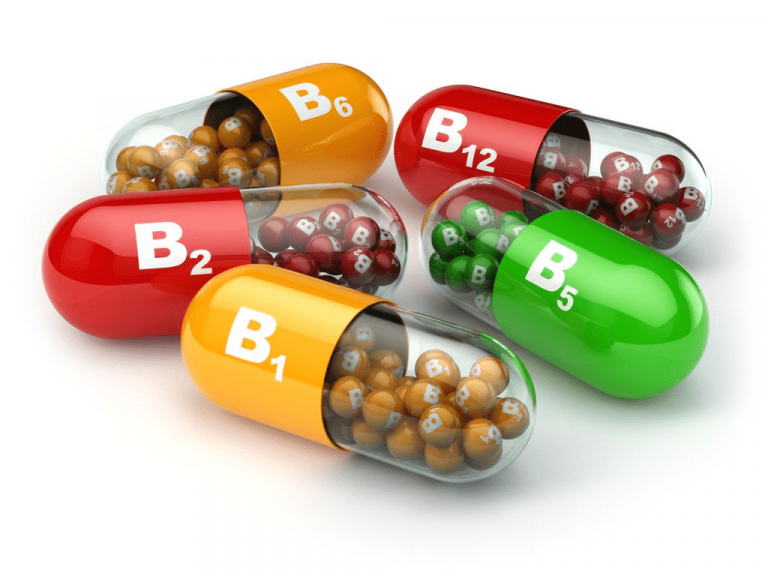 In spring, like at no other time of the year, we especially notice changes in our appearance and often not for the better. The reason for this, as a rule, is a – and hypovitaminosis. By the skin and the so-called “its appendages”: hair, nails, eyebrows, you can perfectly determine the lack of one or another vitamin or microelement.
And so, I carry out the most pathognotomonic symptoms for a lack of one or another vitamin. (in medicine, this is the name for symptoms that uniquely describe a specific disease and are a sign for making a specific diagnosis)
How many people hate at the beginning of the bathing season – cellulite or lipedema (it can be characterized as stagnation – a violation of microcirculation and lymph outflow in adipose tissue, leading to its dystrophy), but as it turned out, everything is simple – the cause of this condition is banal iodine deficiency, which is more common, than 100% of the Russian population. 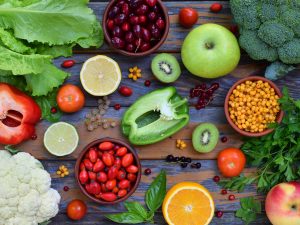 Recurrent atheromas (“wen”;)) – also an indicator of iodine deficiency, only the point is that it is treated not with trivial doses of 200 mcg of Iodomarin, but with doses exceeding 500 mcg of Iodine! Then only the healing effect will be noticeable.
Fibrocystic breast disease, so often exposed to women, is often well treated with adequate doses of iodine.
I could not pass by this complex condition (read only to men! And their treating urologists) – Peyronie’s disease – in 30-40% of cases it is cured with adequate doses of iodine.
White spots on the nails – often a zinc deficiency.
A lack of zinc can be easily suspected by a blood test – ALP (alkaline phosphatase) in a biochemical blood test will be steadily reduced.
Zinc deficiency explains the decrease in smell and taste! (reduced ability to feel sweet, sour, bitter, salty, etc.). Which leads to decreased satiety and overeating !!
Weakness in the first half of the day (this is an important symptom of thyroid dysfunction) and, above all, selenium deficiency. Selenium and Iodine are two “partners” that should be used together to treat thyroid gland. And not in all cases AIT is a contraindication to the appointment of iodine. The phrase like “You have AIT and you can’t have iodine” is a thing of the past.
Skin pigmentation disorders – depigmentation, early gray hair – a deficiency of such a little used element as copper. But copper is also a powerful immunomodulator, with its shortage in the clinical blood test, persistent neutropenia (a drop in the level of neutrophils) can be observed, which is more often observed in children.
Photosensitivity, especially on a sunny day, sarcopenia (muscle dystrophy, well defined by bioimpedance) is a lack of vitamin E.
Migraines, a difficult diagnosis, exhausting headaches – just imagine, it can develop as a result of a lack of vitamin B2 (riboflavin), it is treated with large doses of 100 mg per day of injectable riboflavin (Milgamma is not included in the usual Milgamma, it is injected only with a single injection).

Seborrheic dermatitis, cracked lips, peeling of the skin of the nostrils, red and swollen tongue are often also a sign of riboflavin deficiency.
Numbness and tingling of the toes and hands, radiation-reserve syndrome, soreness along the “course of the nerves” and PMS (premenstrual syndrome :)) are often the result of a lack of vitamin B6 (pyridoxal-5-phosphate), but it accumulates poorly in the body, when stress is quickly “burned”, taking it with prolonged stress can be constant. As well as the next element ……. Aggressiveness, uncontrollable anger – in Russia it is necessary to give MAGNESIUM, just as before, milk was given free of charge in hazardous production.
Bleeding of the gums, “senile spots”, petechiae (minor hemorrhages) with a minimal mechanism of injury – vitamin C deficiency. doses of 4-5 grams of vitamin C will be “just right” :).
Now about my dearly beloved and undeservedly forgotten vitamin A. There is a lot of vitamin A https://en.wikipedia.org/wiki/Vitamin_A deficiency, it is poorly diagnosed! Heals quickly!
Follicular keratosis, changes in the structure of the skin of the hands and feet, which is usually regarded as hereditary, that is, “goose or chicken” skin with papules and peeling – is nothing more than a genetic lack of vitamin A!
Dryness and roughness of the skin, dry eyes, decreased twilight vision, cracks and dryness of the tongue, decreased immunity, dry intimate areas, a tendency to Gopothyroidism! (in the thyroid gland there are structures working on vitamin A !!!) – all this is a deficiency of vitamin A !!! Therefore, I really like to compose drops-mix for the prevention of hypovitaminosis A and D3 (especially for children). It is necessary to take 3 drops of retinol acetate 3.44% and 3 drops of vitamin D3 in the morning under the tongue or on bread.
Even persistent acne (acne) is treated with high-dose retinol (vitamin A) drugs.
Splitting hair !!!, diffuse hair loss – look for iron deficiency.