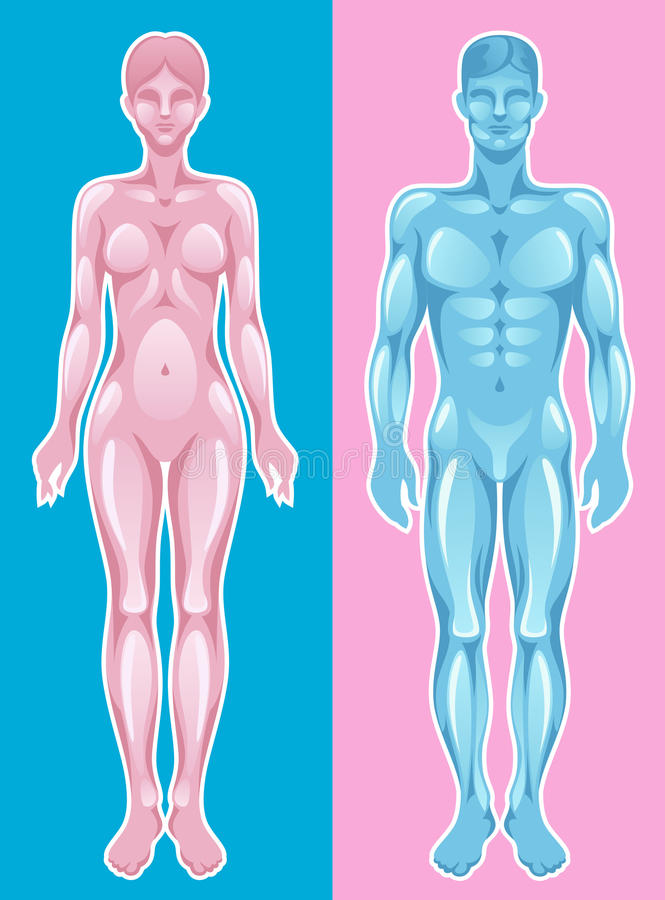 Many of my colleagues are familiar with the feeling of helplessness when it comes to people with BPD (Borderline Personality Disorder). 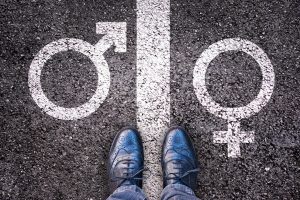 Nevertheless, in recent years, BPD has been associated with such a direction in psychotherapy as dialectical behavioral therapy, which is the world standard for helping these patients in many countries for the last 30-40 years and only recently appeared in Russia.

BPD is not just another fashionable diagnosis, it is a serious condition that is very difficult to live with, and often almost impossible.

It occurs more often during adolescence.

The causes of its occurrence are always combined and have not been reliably studied, but they note a genetic predisposition (that is, the presence of similar personality traits among relatives), as well as episodes of psychological or physical violence suffered in early childhood and individual biological causes characteristic of a given person (in particular metabolic disorders of biologically active substances in the brain, mainly serotonin).

What is borderline personality disorder and how does it manifest itself?

BPD is primarily an instability that affects all aspects of life:

Disturbed perception of his identity – such a person is constantly inclined to change the place of study, work, explaining this by finding himself, he tries on all possible religions, tries to join various social groups, often unsuccessfully, because nothing brings him satisfaction and inner confidence that he’s on the right track. Charm gives way to disappointment, euphoria, despondency and self-loathing, and later on by real depression itself.
Emotions are inadequate to the stimulus provoking them – such a person is called “taking everything to heart”, they often notice that for a trifling reason or without it, he explodes, for days, weeks, and sometimes months, recalls an event and retains an emotional reaction about this, a good mood turns into a bad one in a split second and is often manifested by aggression out of the blue.
A feeling of inner emptiness is a typical complaint of a patient with BPD. Sometimes it is described as a black hole in the soul, where there is nothing, not a single emotion, not a feeling, not a thought. It is transferred extremely painfully and, as a rule, knocks out of normal life.
Self-harm – inflicting cuts, burns, self-blows on oneself (including the head against the wall in the literal sense of the word) allow, at least for a while, to transfer emotional pain into physical pain and thereby reduce its severity.
Fear of abandonment and unstable relationships – the fear of losing a loved one (beloved, friend, girlfriend) is so strong and uncontrollable that a person literally “sticks” to another, begins to follow him, be jealous, “suffocate with his love”, control and how the consequence of the other does not stand up and really leaves. And often it is a seeming feeling of abandonment that always arises when the Other does something different from what the patient with BPD expects of him. Emotions are extremely contradictory to significant people and range from madness in love with the desire to “carry on their hands” to complete depreciation and the verdict “bastard” as the mildest in this context. At the same time, the phrases “I hate you” and “I cannot live without you” coexist side by side and in the same way emotional reactions coexist. This is not suitable for building long-term relationships.
Impulsive behavior – and not just impulsive (i.e. uncontrollable), but also self-destructive. For example, such a person may have experience of unprotected sexual relations (and repeated) with strangers, experience of taking drugs, alcohol abuse in large quantities, various types of eating disorders, reckless driving, sometimes without a license, participation in gambling, etc. …
Suicidal tendencies – all of the above is extremely difficult to endure and often a person thinks about ending his suffering in one way or another, and often makes attempts that may ultimately be crowned, alas, with success.
Dialectical Behavioral Therapy (DBT) was developed by American clinical psychologist, PhD in Psychology, Marsha Linnehan and is a structured program consisting of the following main components:

Weekly group sessions of skills training, where through teaching and regular homework it is possible to gain the emotional regulation that our patients are so poor at.
Weekly one-on-one meetings with a psychotherapist to strengthen acquired skills and prevent unproductive and self-injurious behavior.
Telephone Coaching 24 Hours – Provides patients with 24/7 support from a psychotherapist in times of difficulty.
Advisory weekly DPT is a group for therapists that prevents their personal burnout and strengthens the motivation to continue helping patients with emotional and behavioral disorders, as well as to find the most effective strategy in the treatment of such patients.
DPT belongs to the “third wave” of cognitive behavioral therapy and combines behavioral therapy strategies and mindfulness practices.

DPT is a balanced dialectical position that emphasizes the synthesis of opposites: acceptance and change, passivity and activity, the patient’s vulnerability and the need to contact the environment, etc. 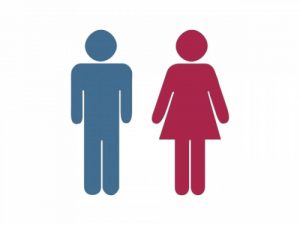 Conceptually, DPT assumes that people with BPD do not have important interpersonal skills, emotional self-regulation, and stress coping, which in particular leads to dysfunctional behavior.

Dialectical balance in DPT is achieved through a balance between accepting the patient as he is and helping to achieve the changes he needs. Acceptance techniques include mindfulness (that is, attention to the present moment, non-judgmental stance, and effective strategies) and patient support.

In this way, five main goals are achieved:

formation of motivation for change
assistance in the formation of new patterns of behavior
generalization of new patterns of behavior outside the therapeutic space
structuring the therapeutic environment necessary to maintain the patient’s resources
increasing the capacity of the therapist to assist the patient
Counseling Dialectical Behavior Therapy is the global benchmark for helping people with BPD, suicidal behavior and self-harm.

Currently, the indications for it have been expanded to include: Bipolar disorder,